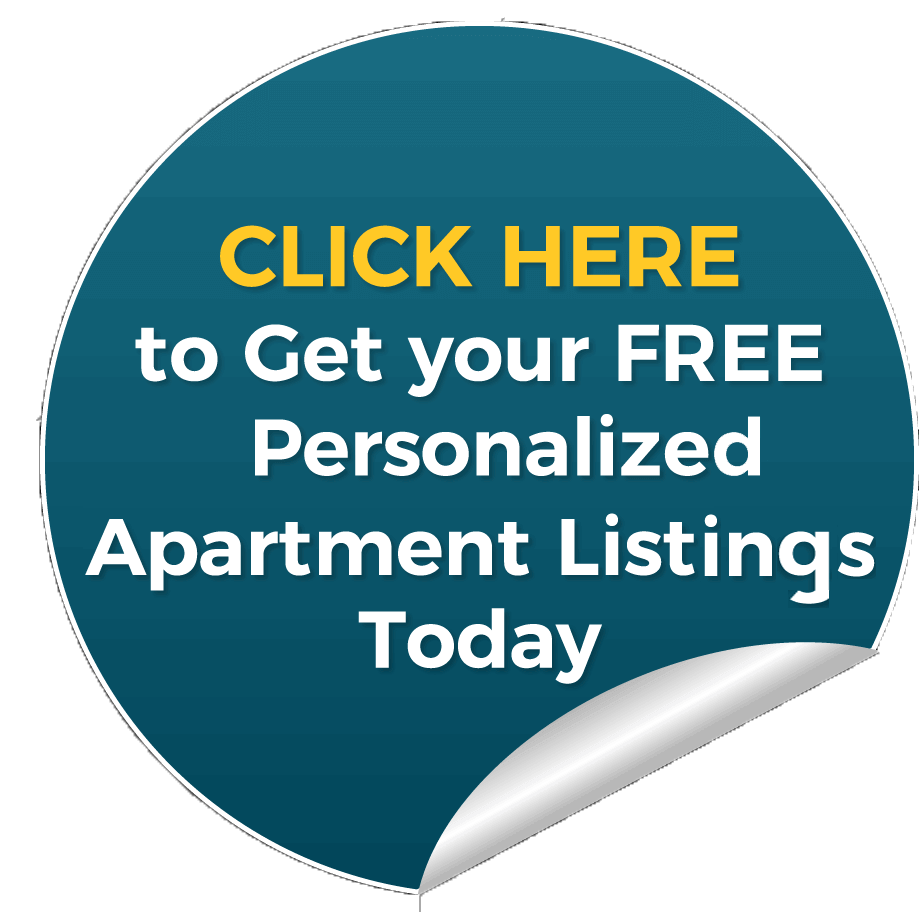 There are people who are very particular about privacy and security. Because of this, a number of the world’s exclusive apartments have come up with really serious measures to answer these needs and have gone through heights just making sure that this is a priority. Get to know some of these “extreme” security trends as revealed by Town and Country.

The Papparazi-Proof Jardim in New York

Jardim is located at West Chelsea, Manhattan. Its private driveway papparazi-proofs the luxury building and prevents anyone who wants to take a glimpse at the residents from lurking around. The luxury complex set up below-ground barriers and high-speed gates mounted with cameras that can recognize license plates instantly. If residents are expecting visitors, all they have to do is input the license plate of their guests for them to be allowed access to the driveway. 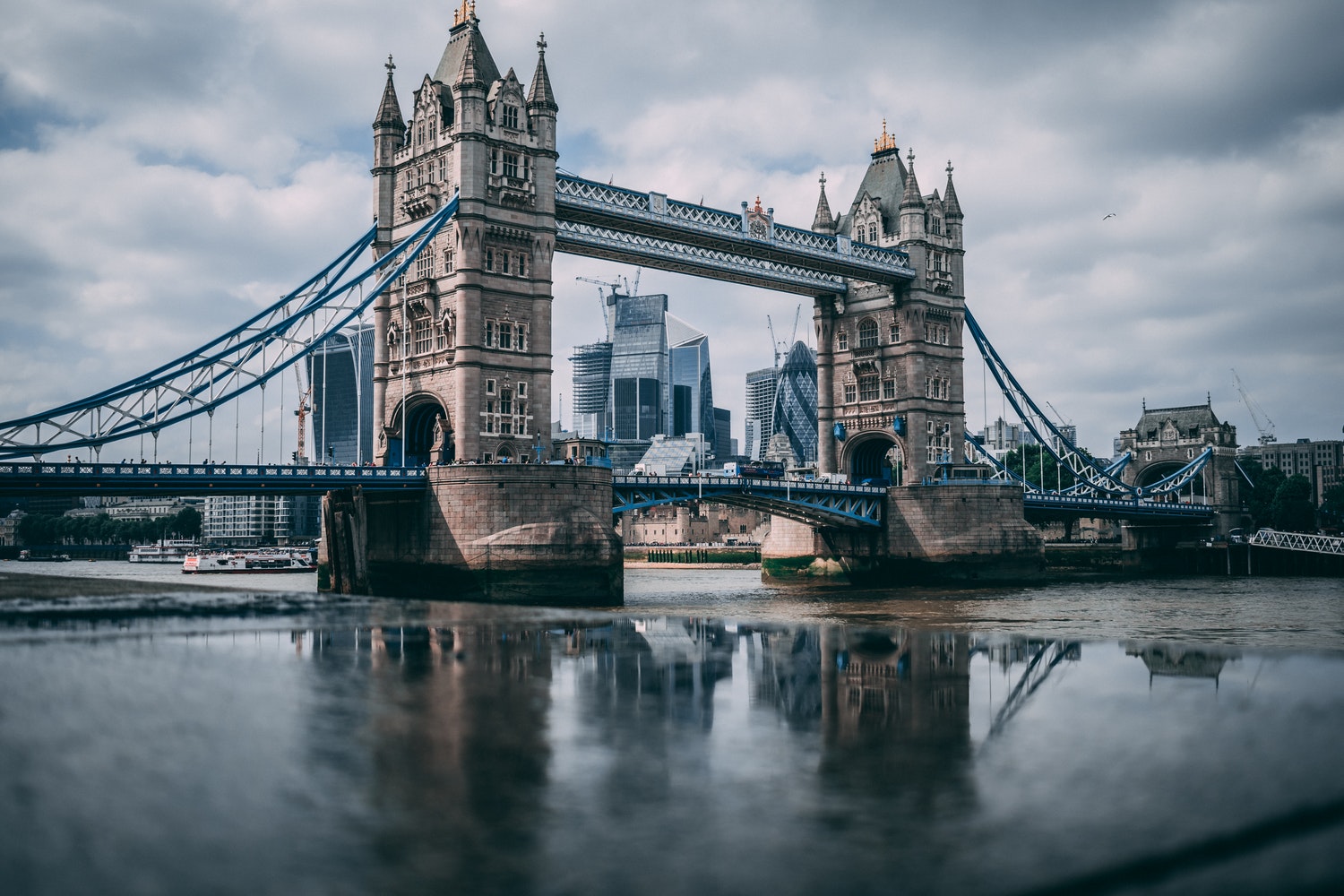 The apartments at The Maple Building are so private with individual smoke alarms, heat detectors, and security locks located both at the windows and balcony doors. Aside from this, what’s is extreme is the multi-point high security door locking systems to each entrance door that also includes spy holes. Each unit also uses a Comelit colour video entry system directly linked to the 24-hour concierge. (Talk about James Bond!) 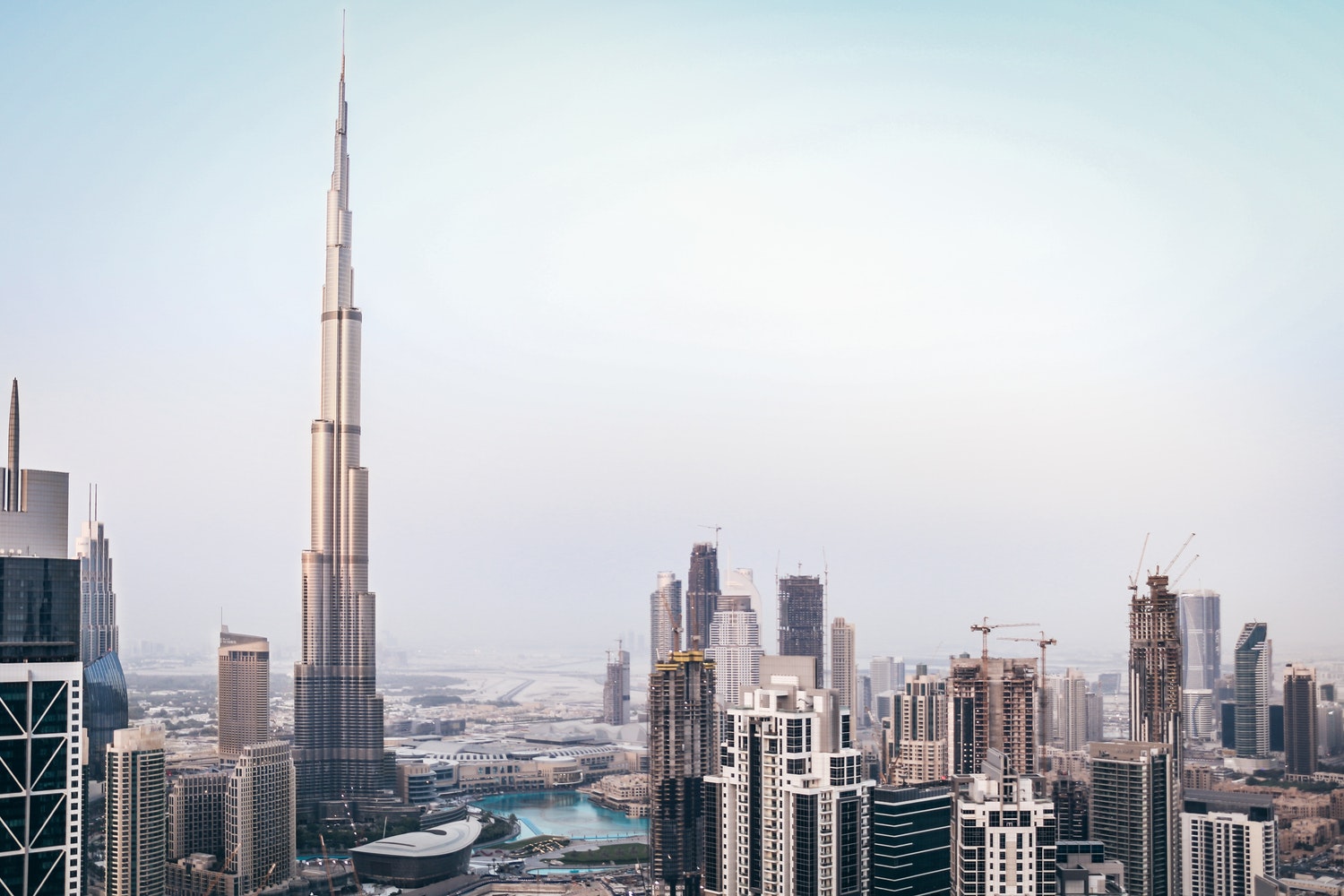 Known as the world’s tallest building standing at 2,700 feet, the Burj Khalifa’s top-notch security system is expected to deliver. With a total of about 900 residential suites and office suites, their system includes security cameras, intercoms, and a two-way radio scheme for security personnel to be on top of everything. It also has a hitech airflow system which can automatically confine a fire when detected. 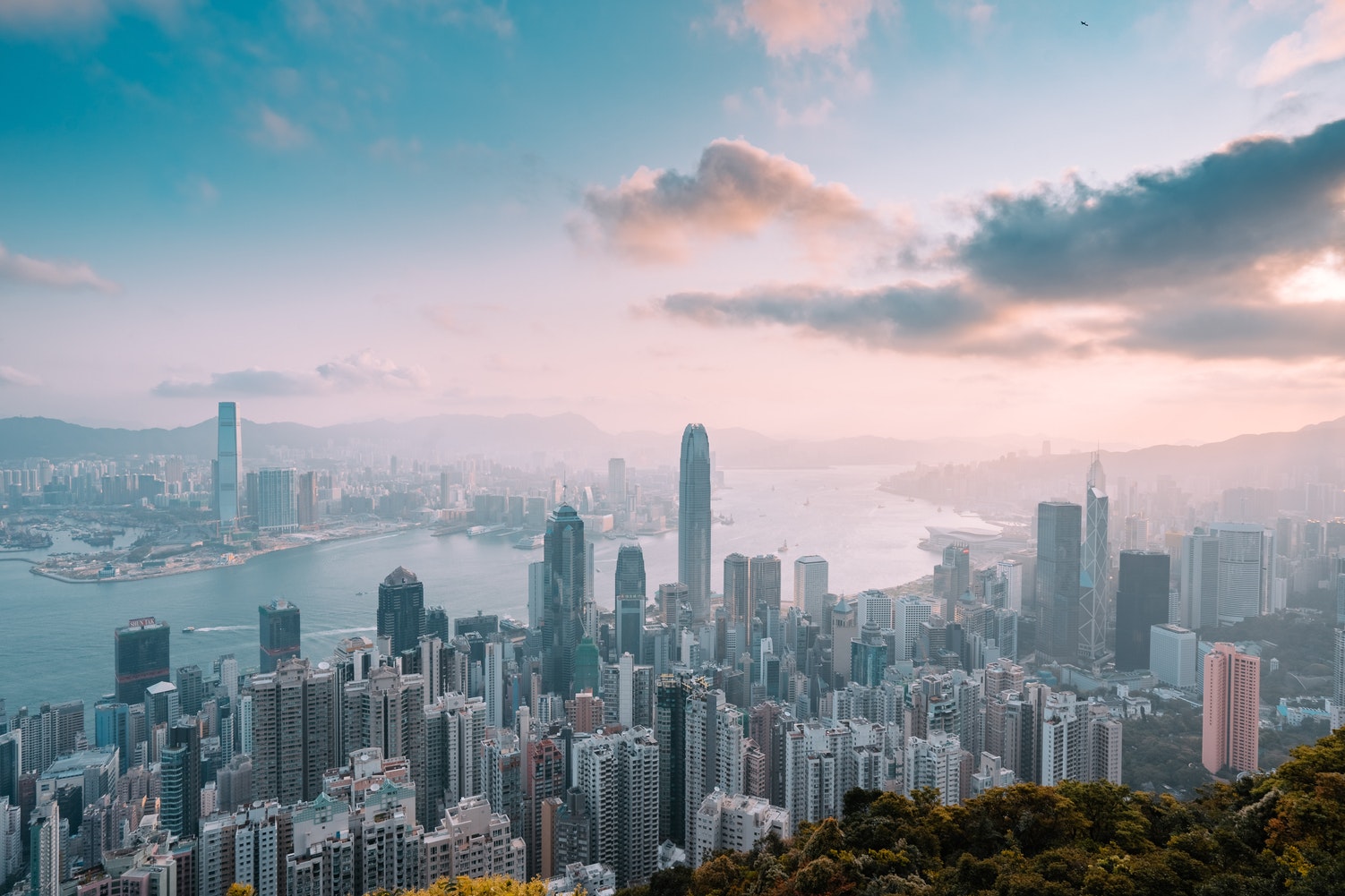 Mount Nicholson is the most expensive and exclusive apartment in the Asian continent and prides itself with an obtrusive three-layered security system. Such system includes thermal and infrared detectors and staff who are trained in anti-surveillance techniques. Of course, if you’re talking about a whopping HK$132,000 per square foot rate, then this kind of security is a must. 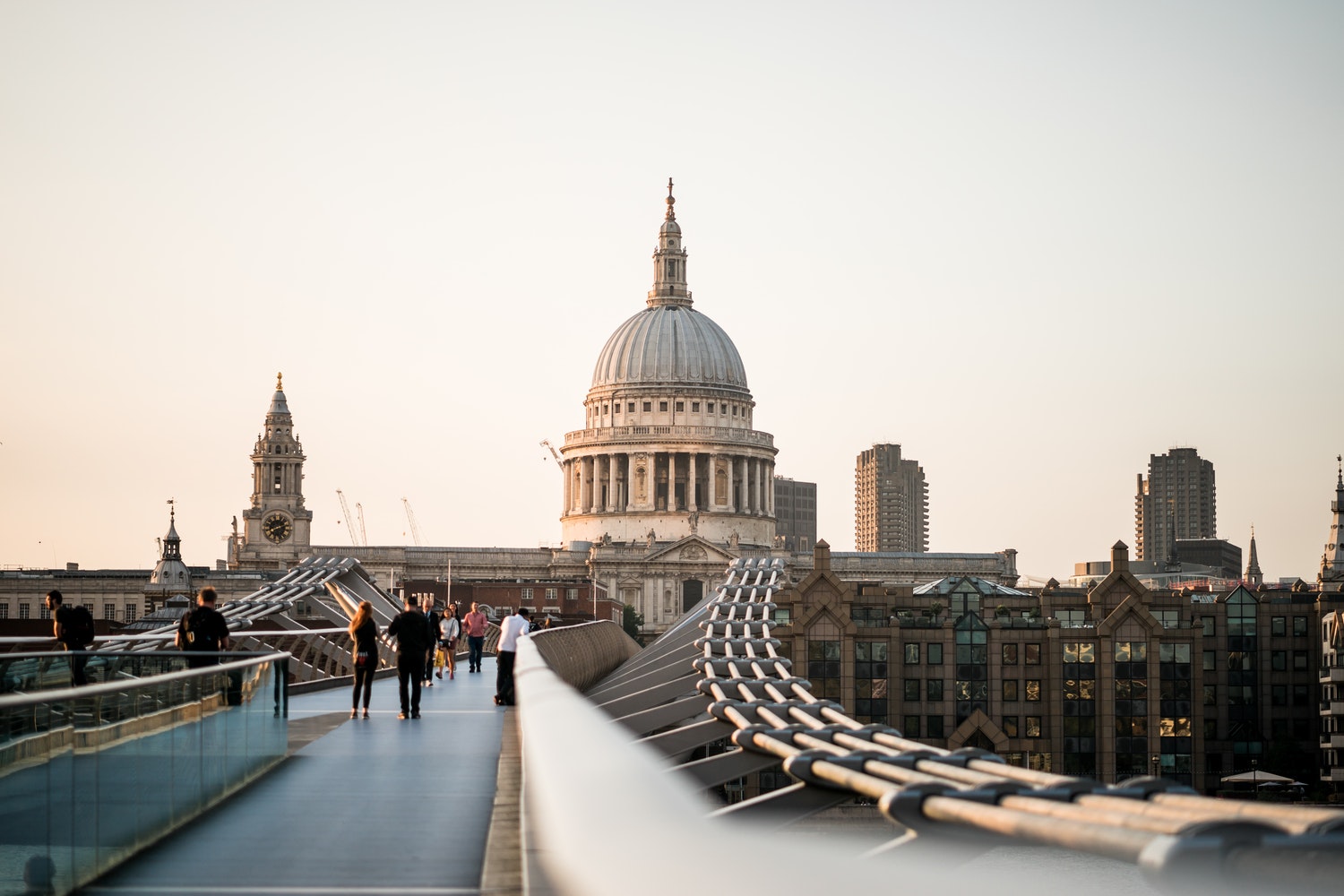 Bullet-Proof Glass and Panic Rooms in One Hyde Park, London

One Hyde Park is the most expensive residential building in the world and is also considered one of the most mysterious luxury apartments in London. Why? Simply because its residents are among the world’s wealthiest. This is why panic rooms and bulletproof glass are among its security systems. Even personal mail received are x-rayed before they are delivered.

Get Connected With Us Today!